Recently the 16th International Ecological forum has finished, which was held in the city of Marioka (Japan). This is the tenth year straight, when our country was represented by the delegation from Vladivostok. This time our delegation was exhibited by the students of the ILS: the 10th former Rada Trunova and 11th former Ekaterina Trishina.

In total there were invited 19 teams from 17 countries of the World. For the first time Belgium, Norway, Senegal and Taiwan took participation it the forum. The main subject of the meeting was dedicated to the pollution of environment. Kate and Rada had a speech about their country, worked in a group on the problem of the water resources; either they took part in creative events and had the competition in eating noodles. They also went for the excursion and visited the Tea ceremony.

-We weren’t expect, that they will meet us so warm there, in Japan, and that in spite of the difficult political Worlds’ situation we’ll be treated with such respect,-  Kate says.

-While such events you start to realize, that taking care of ecology is our mutual task and it is impossible without the mutual trust,- the leader of the delegation, the teacher of Russian Language and Literature of the ILS Valentina Kovalyova says. 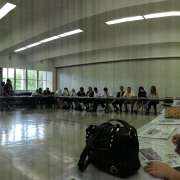 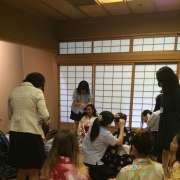 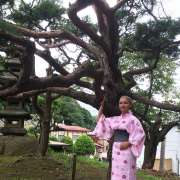 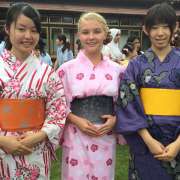 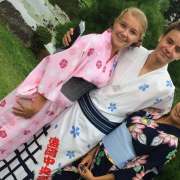 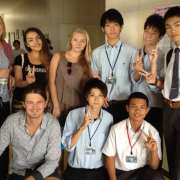 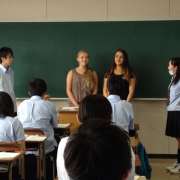 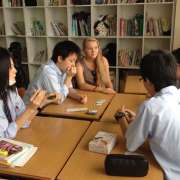 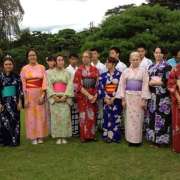 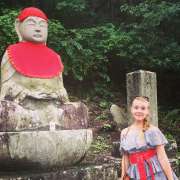 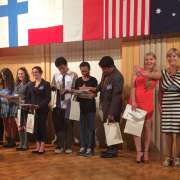 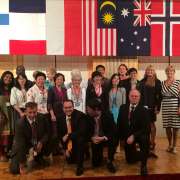 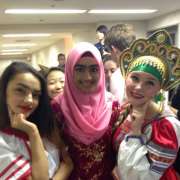 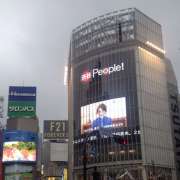 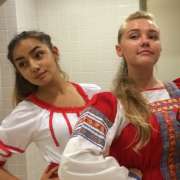